Annabelle Collins and Joyero VG: a 2018 season marked by the premiere in Grand Prix

Annabelle Collins and Joyero VG: a 2018 season marked by the premiere in Grand Prix

The Pura Raza Español, the horse of the kings, was one of the pillars of horse riding during the renaissance. This breed shines for the harmony in the shapes, the fine temperament, the nobility, the majesty in the movements and the great easiness and ability for the exercises of high degree of collection like the piaffe or passage.As well as the great Alvaro Domecq emphasizes: “The pleasure of riding a Spanish horse, believe me I have ridden many, is unparalleled”

One of the P.R.E. horses that have been outstanding this season in Grand Prix is Joyero VG ridden by Annabelle Collins. The 10-year-old was bred by Yeguada Velasco-Gonzalez. Through his veins runs the blood of one of the greatest P.R.E. stallions: Educado X.
The grandsire from Joyero VG’s sire (Educado X) excels for his beauty. The quality of his gaits has been evaluated in the morphology rings with great success. Sire of champions, his grandkids continue the same track as the grandsire standing out with great results.

Joyero VG en Ermelo 2017Throughout these last years, both Agusti Elias as well as Annabelle Collins have been polishing Joyero VG in the Medium Tour, before reaching the highest level of Grand Prix. Last season, Annabelle Collins was part of the cast of riders that represented the P.R.E. Studbook in the World Championship of Young Horses in Ermelo

A VERTIGINOUS PREMIERE IN GRAND PRIX

The Grand Prix is the greatest test of Dressage. It is the fruition of many years of sacrifice and perseverance. It is the result of a work in harmony in between rider and horse, where year after year form an eternal symbiosis.

Annabelle Collins & Joyero VGOn March 9th 2018, the rider from Bermuda faced the competition ring in the Toledo CDI 3* debuting in Grand Prix with 68&%.  Since then, the evolution in that level has been at giant steps. The next stop was in Segovia, specifically in the Cecyl CDI 3* (May 2018), where they maintained the good results line above 67%.

Annabelle Collins con JoYero VGAnnabelle had a concrete goal: to reach the required scores to qualify for their first World Equestrian Games. Said and done, after their participation in Segovia (April 2018), the rider from Bermuda, obtained the second required score and, in consequence, their ticket to participate in the event by antonomasia of the equestrian sport.At the end of August, all the team of Annabelle Collins left for American lands, specifically Tryon, North Carolina. In her first participation in World Equestrian Games, Annabelle Collins was also the only participant on a P.R.E. Around 68% was her average in the piaffe-passage tour, but silly mistakes in the canter dropped the final score to 66%.

A very well deserved seventh place they achieved in the Freestyle with a score of 73.995%. The rider from Bermuda presented a very fun and well executed freestyle with tropical rhythms, including Bob Marley among others.

Annabelle and Joyero have an ample margin of improvement and the future shines bright. It looks like 2019 it’s going to be a season full of surprises and slowly, the combination will be secure in Grand Prix. 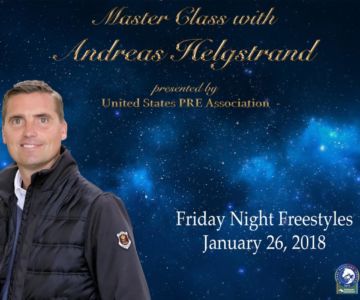 Every year, during the Week 3 of the Adequan Global Dressage Festival in Wellington, USPRE Week holds its annual PRE Horse Festival: a week full of activities dedicated to the PRE Horse of Spain, with the purpose of promoting this breed to the dressage community and general equestrian communities of the United States. One of the highlights of the week is the Master Class with Andreas Helgstrand, to be presented on Friday Night January 26 during the Freestyles.
Danish Grand Prix Dressage rider, Andreas Helgstrand is the perfect choice to conduct this session. Having recently opened a business in Wellington, Helgstrand will apply his experience as a team rider for Denmark, top trainer of GP level horses, and leader in sport horse sales in Europe, to a 30 minute class highlighting a pair of Grand Prix level PRE horses. Danish team member Mikala Münter and U25 rider Kerrigan Gluch will be the riders for this class. Andreas will be sharing invaluable insights and some training points particularly for the PRE horse in Grand Prix.

His Master Class will take place on the evening of Friday 26th January at the premises of Adequan Global Dressage Festival during the break of Freestyles Under the Lights. 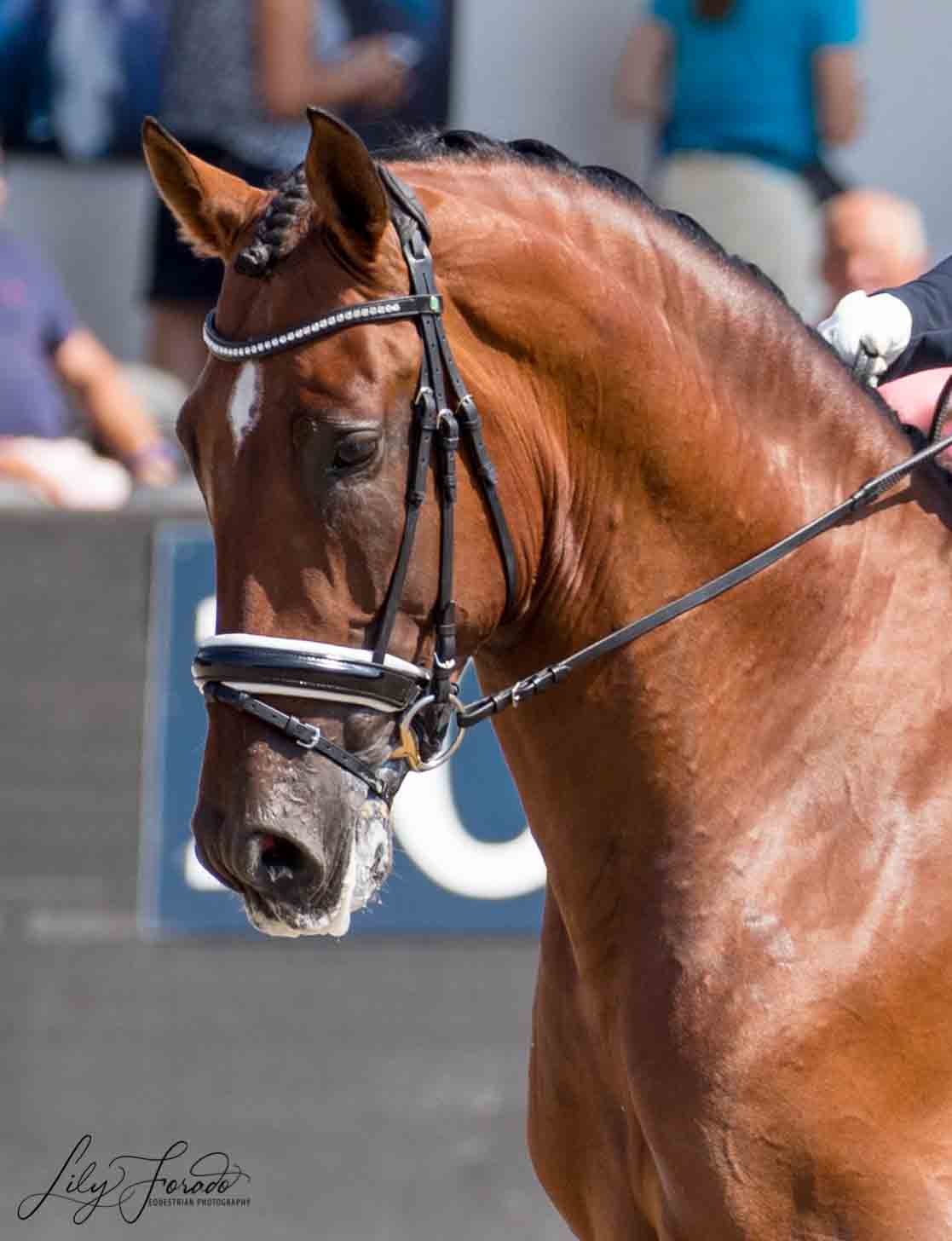 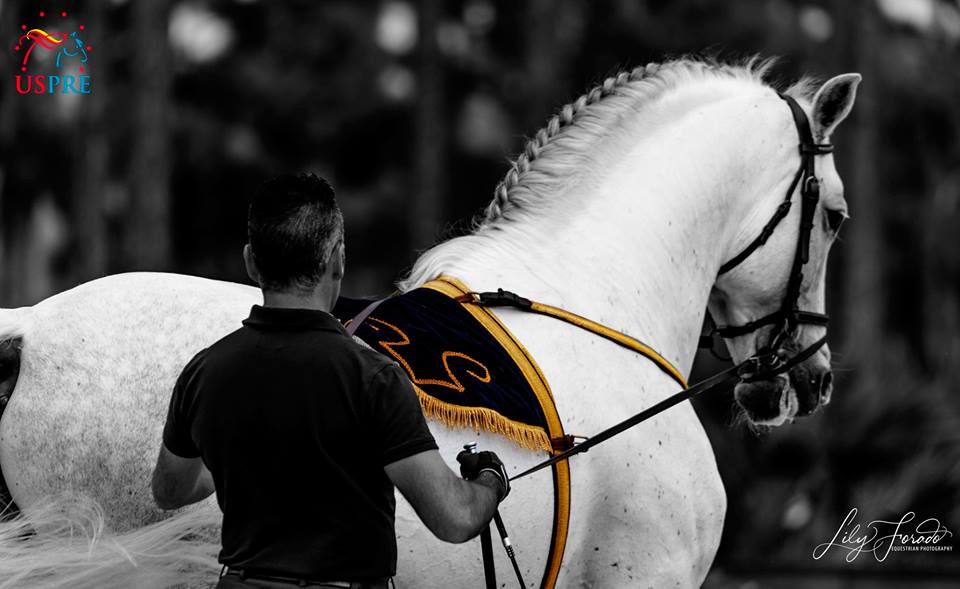