Yvonne Losos, a rider that makes her dreams reality based on tenacity and effort

Dressage, the beautiful equestrian discipline based on a group of movements of high degree of difficulty both for the rider and the horse, is an Olympic sport. This modality, also called ballet on a horse, is the perfect combination of concentration, harmony and elegance.

Yvonne started riding at the age of 5 in her native country: Kenya. Her beginnings in the horse world come from her family, both her father and grandfather rode horses, the latter was official of the polish cavalry during the Second World War.  During her childhood and young years, Yvonne combined her studies with the training of horses. When she turned 15 years old, she migrated to cold German lands, where her grandparents lived, which allowed her to mature as a rider gaining a lot of knowledge from the best trainers of the moment. At that time, Yvonne focused on the discipline of Jumping.

Years later, the historically famous “rejoneador” Manuel Vidrié, was the responsible for introducing her to classical Dressage. Every rider has it’s own perception or definition of classical. For her, classical Dressage requires an absolute dedication, most of all in the training. The feeling that the horse gives her when he performs a movement correctly, is the best reward, according to her.

A rider  with many achievements

To this day, Yvonne is an international rider with a great sports resume behind her back. Throughout her career she has competed in an infinity of international rings, achieving a total of nine medals in Central American and Caribbean Games and Pan American Games. For Yvonne, winning a championship or leading in the classification charts of a class is something magical. But achieving those unique moments is the result of multiple training journeys. Under her shadow is always Eduardo Muñiz, her husband. He is her cornerstone and her big support in all her equestrian activities.

A working day for Yvonne consists of riding eight to ten horses. During the winter show season in Wellington, Florida, her best friend Kathy Priest helps her. She counts also Ton De Ridder and the Spanish rider Jose Antonio Garcia Mena as her trainers, which she works regularly with at home and in competitions.

Yvonne combines her habitual residence in Dominican Republic with the regular places where her horses are. In the winter she trains and competes in the equestrian capital of the world, Wellington, Florida, and then she leaves to Spanish lands, concretely to the north, in the city of Gijon. During her stay in Spain, Jose Antonio Garcia Mena is her usual training engine. This past summer,  Yvonne was able to work consistently from the hand of Jose and Ton being able to improve many technical details, specially with her main Grand Prix horse, the Belgium Focio Loco W,  with whom she’s getting spectacular results.

Every athlete dreams with the Olympic Games. That dream became a reality for Yvonne at the Olympic Games of 2016 in Rio De Janeiro, an incomparable experience for her. With the help of Kathy Priest,  they not only qualified Foco Loco W but also Dondolo Las Marianas, a Danish horse she bought when he was 4 years old. “Once the Olympiacs were finished, that’s when I realized, but in the moment I really wasn’t conscious of the achievement of qualifying and competing a horse that I trained to Grand Prix” she tells us.

Foco Loco W is her star horse. She has had him for four years now and his history is worth to be mentioned. With a lot of ups and downs they have had together, from individual medals  in The Central American and Caribbean Games 2014 to the elimination in the Pan American Games in 2015. But the tenacity, that energy that drives you to continue with endeavor and without quitting on something you want to do or achieve, defines perfectly the relationship between Foco Loco and Yvonne: never say never.

Two weeks ago, both signed a double win in the Grand Prix and Grand Prix Freestyle of the CDI 3* of the Adequan Global Dressage Festival circuit. Those victories were very exciting. In the beautiful arena of the event, under the Friday Night lights, the chords of the Dominican Republic anthem were heard, a total hit for the rider.

The goals for the season have been accomplished: obtain the qualification for the World Equestrian Games of this year, with her two Grand Prix horses Foco Loco W and Aquamarijn. Besides that important date, Yvonne has the goal of a successful participation at the Central American and Caribbean Games to be celebrated in the summer in Bogota,  Colombia, and also in the Pan American Games in 2019, which will take place in Lima, Peru.

“ Any dream that deserves to be dreamed, it’s worth the effort to make it real” – Evan Gourley 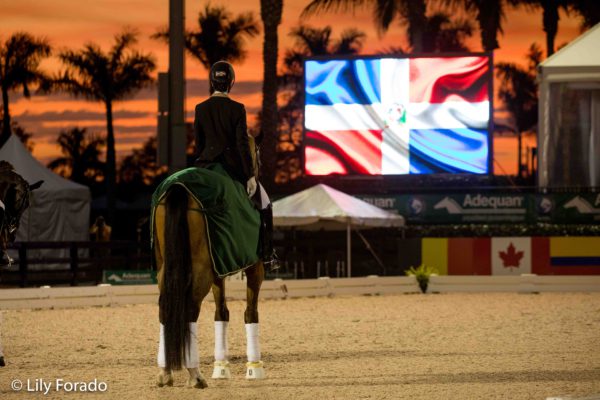 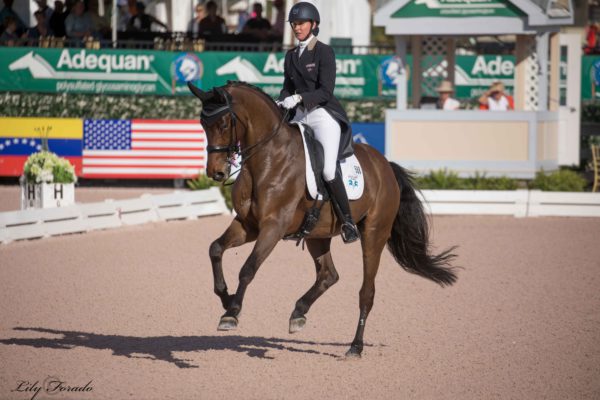 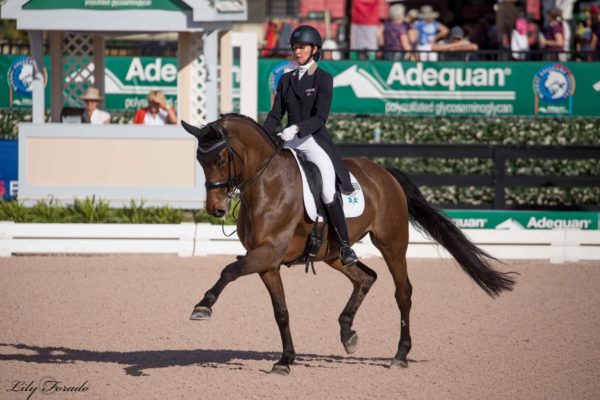 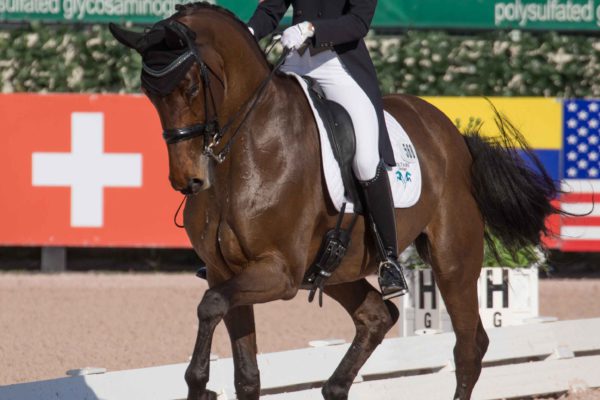 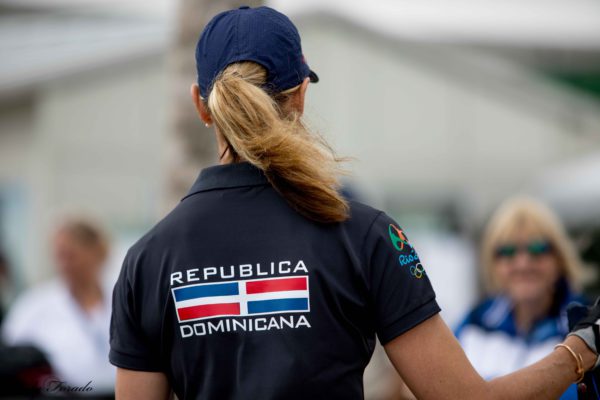 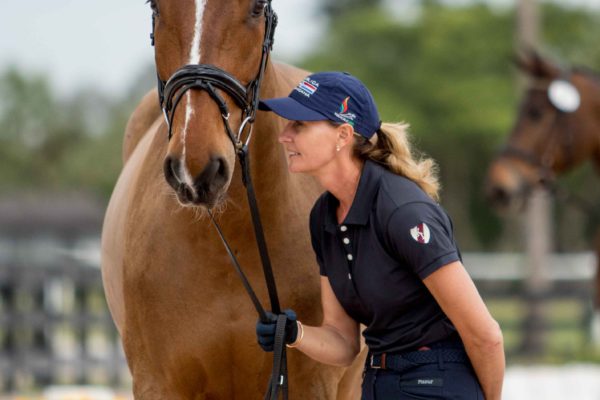 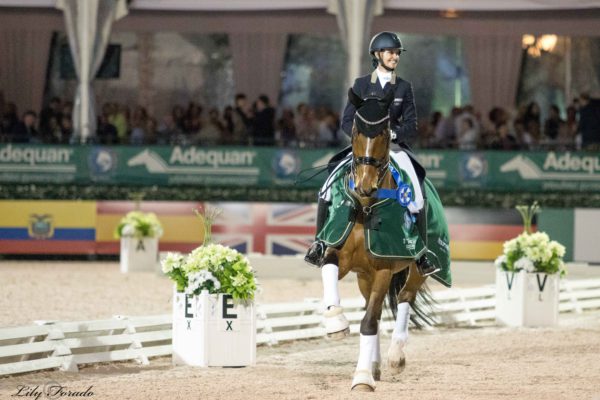 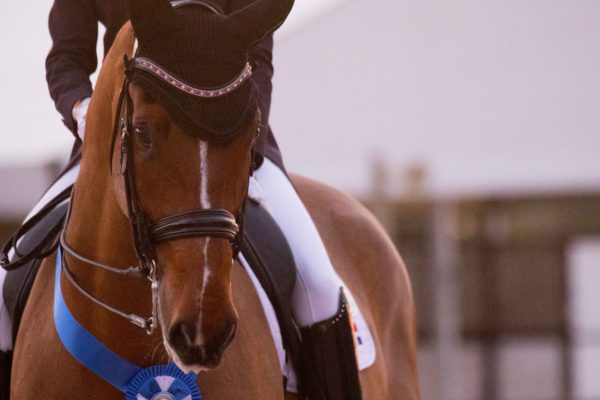 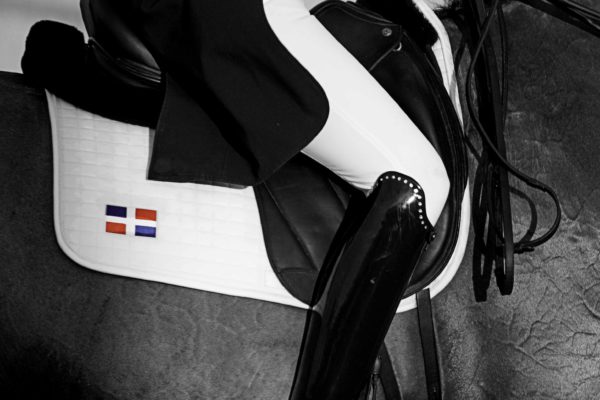 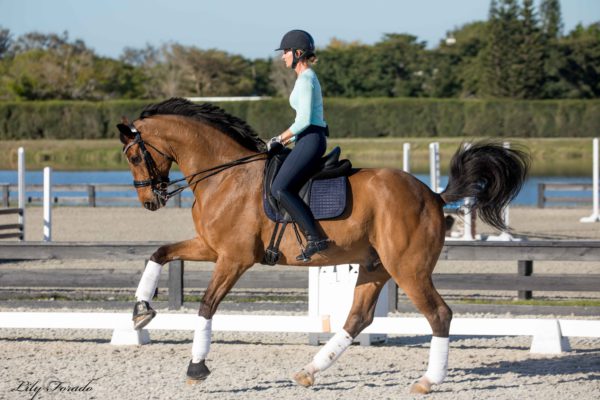 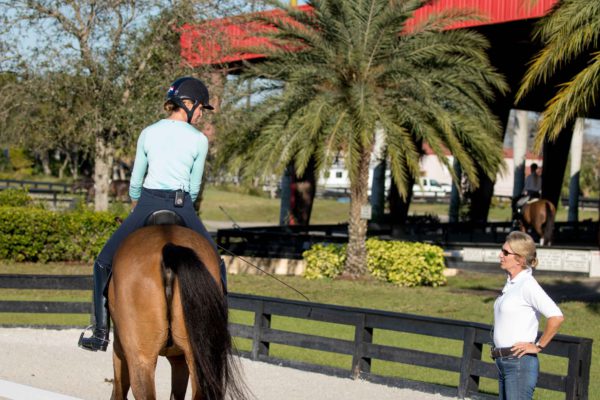 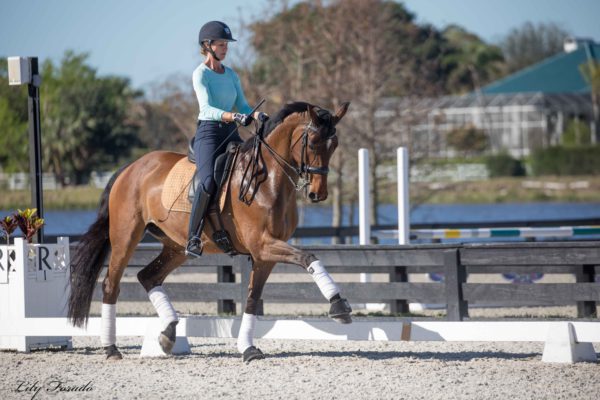 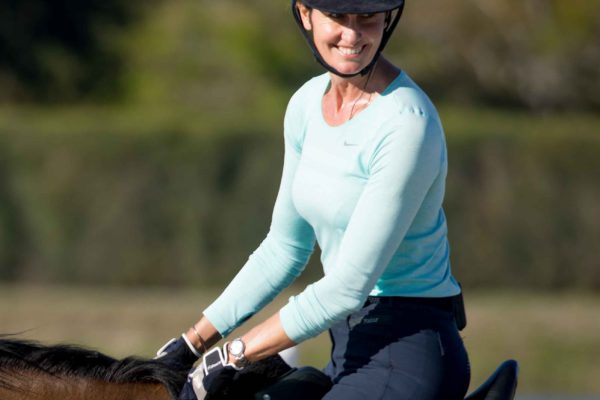 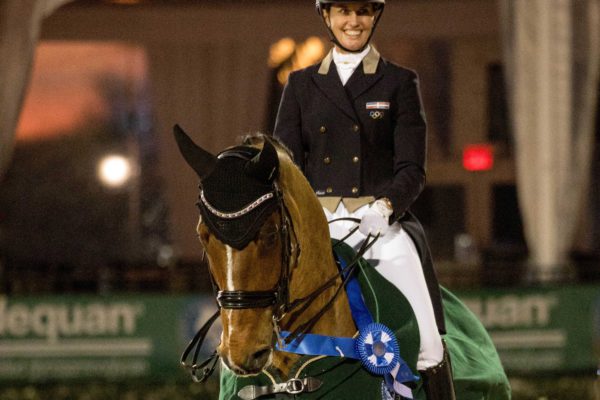 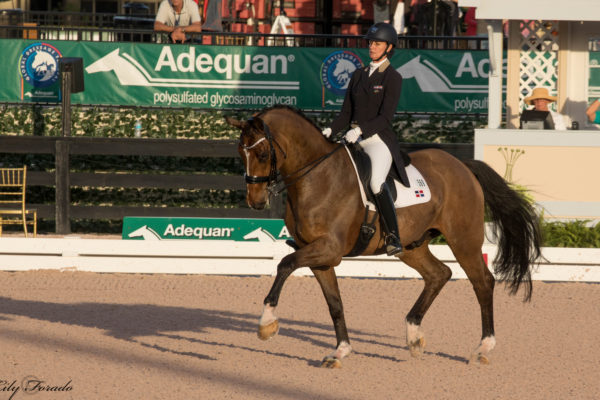 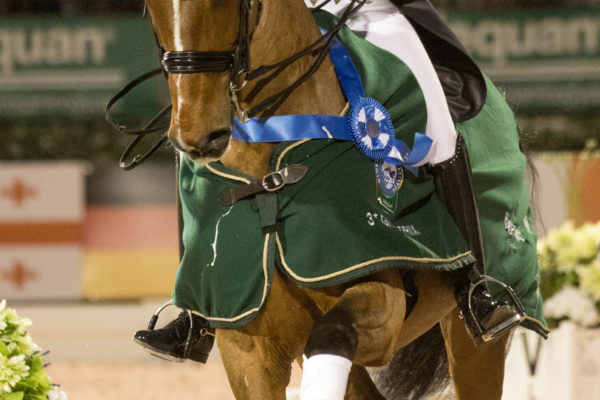 Instagram has returned invalid data. Follow Me!
The Majesty of the Pure Spanish Horse throughout the Ages Celebrated during...