Joyride is a 5 year old stallion with a high-class pedigree.  The family legacy around Joyride is of first category, being his sire “Ampère” who is sired by one of the best stallions “Rousseau”, son of the multi -winner “Ferro”. Through Joyride’s veins we can find another great KPWN , Jazz,  from the dam line, one of the most successful stallions on the dressage circuit.

Under the reins of Kristen Brouwer, Dutch international rider with multiple medals in Young Horse World Championship, Joyride’s sports career just took off. After competing in the three qualifying tests for approved stallions, Joyride obtained the ticket for the final of the 6 best KPWN stallions. This final will take place in the KPWN Stallion Show at the premises of ‘S-Hertogenbosch during the first week of February

Kristen Brouwer “ Joyride is a really  horse for future.

He has  a lot of technique in all three Gaits, more precisely a  very important and very good walk with very good overstep. I also like his mind, very work willing and powerful. And not less important… super handsome and sweet.

Last season,  on November 25, 2017 “Joyride” was the second highest scoring stallion. With a total score of 84 points, Joyride became a licensed stallion 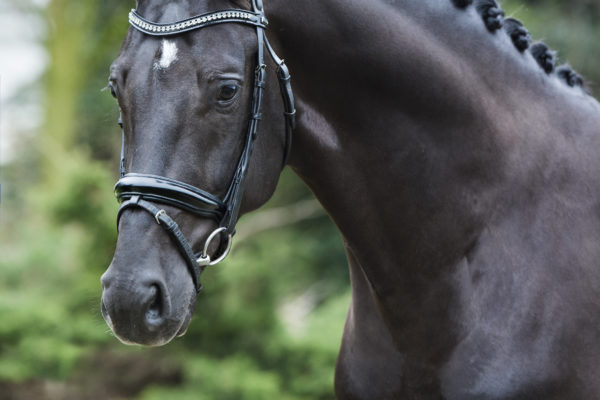 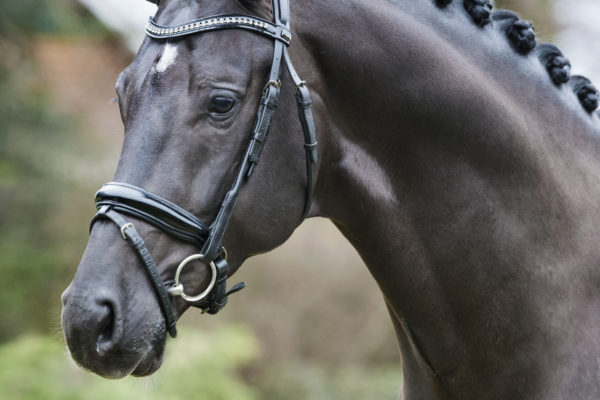 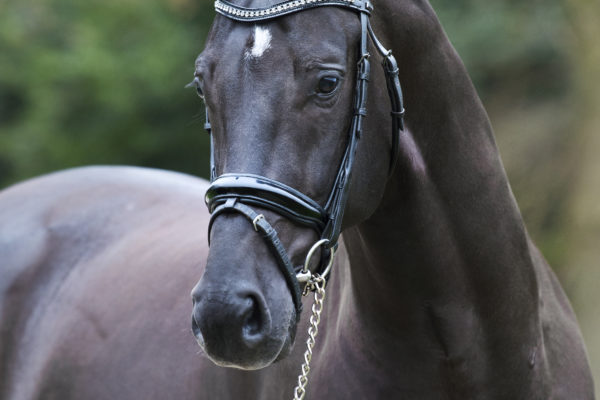 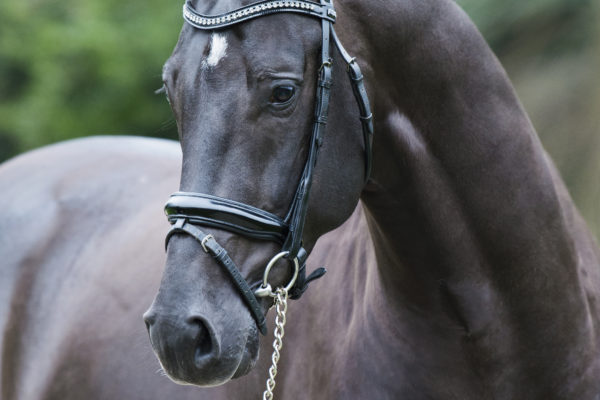 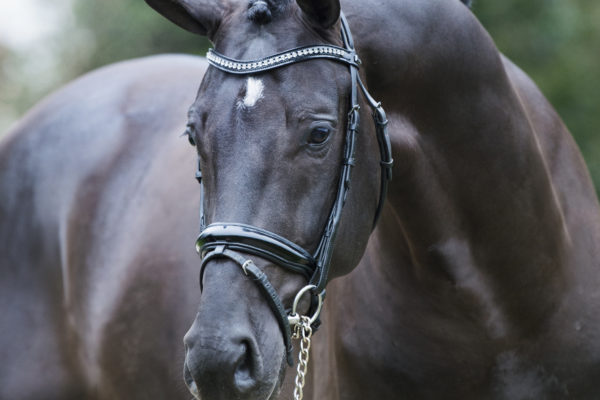 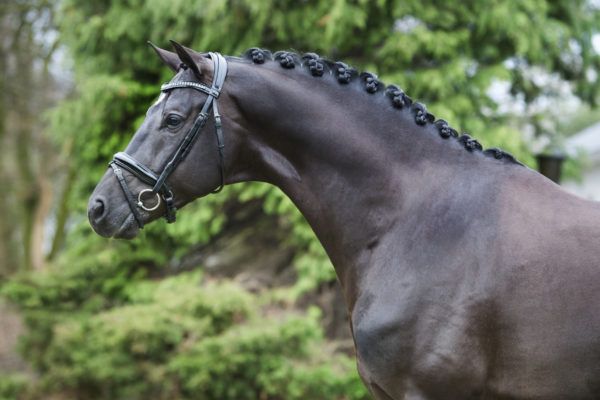 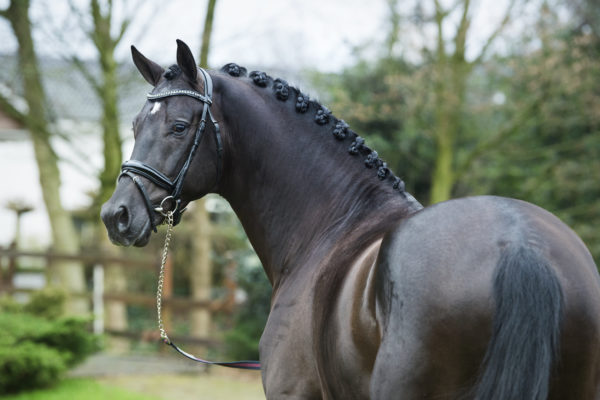 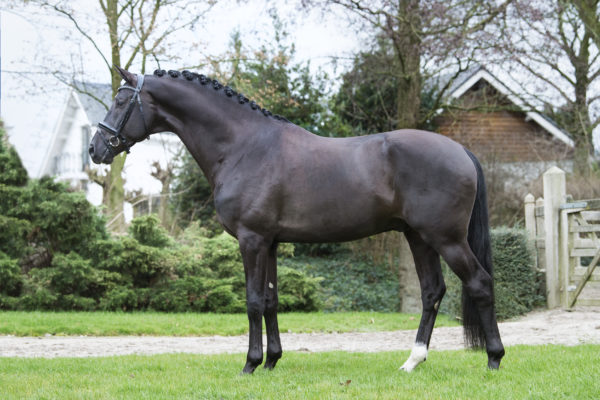 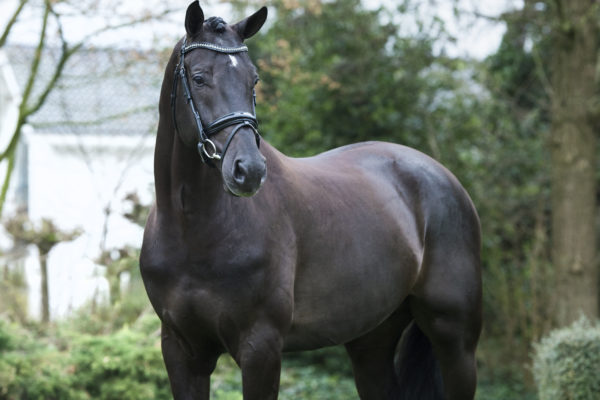 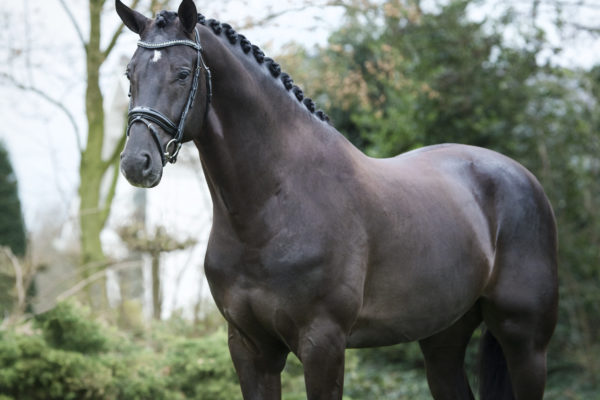 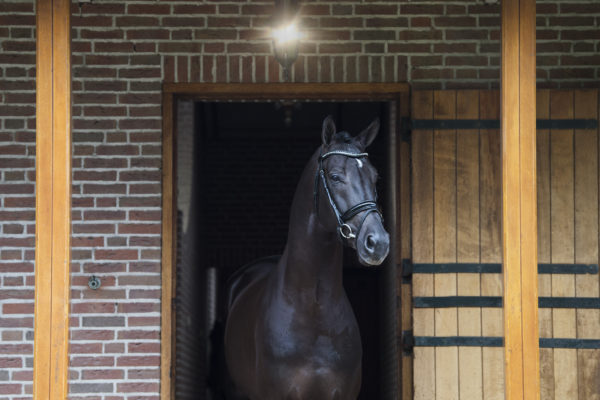 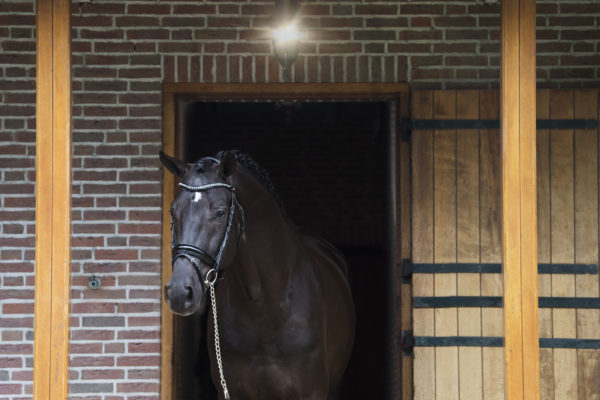 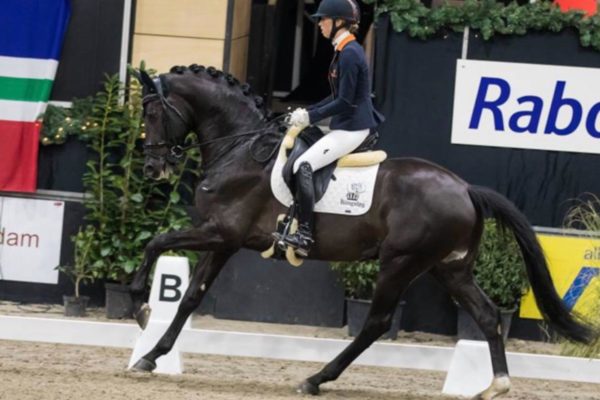