SICAB has become a work class reference on the International Equestrian Calendar where the Pure Breed Spanish Horse is the sole protagonist during a hole week in the festivities in the autumn in the city of Sevilla.

Today our focus will be on the combination that is leading the ranking  COPA ANCCE  of the 5 years old category:   Annabelle Collins with Maximo BCN.

Throughout the season, Agustí Elias has been showing the horse  through  national and international arenas   with averages above 80% on several occasions. In August, Annabelle took the reins of the P.R.E  and become  part of the PRE team of the World Championship of Young Horses 2018.

As the American saying states, SICAB is the place to be when it comes to the world of Pure Breed Spanish Horses. This event is the world epicenter that summons PRE horse lovers from the four corners of the earth. It is a place where the audience is not just a mere viewer, but people with ample knowledge of the breed who enjoy the best of the P.R.E all over the world.

Yes he was born in Can Alzina. After the WEG in Kentucky 2010 and the success of Fuego, Agusti and I decided to breed the next year with, Utrerano VII, the father of Fuego, while he was still fertile, as at that time I think he was 20 years old, and we knew his semen quality was probably on the downturn, so we didn’t want to loose any time to miss out on having some of his offspring.

We then had Maximo BCN in 2013 and his younger full brother Nelson BCN in 2014 from a very good moving PRE mare with great bloodlines for Dressage.

He is so intelligent and learns very quick. I try not to over train him and give him one day hacking in the forest here in Can Alzina and one day on the lunge stretching, to keep the work interesting for him. He is already learning the changes and has a great mechanic for Piaffe and Passage. I find him very exciting!! Hopefully he can fill Joyero’s shoes in the future.

He is the first Spanish foal I ever bred. He was born 3 weeks premature as he was the first foal from a maiden mare, birthing a maiden mare can always bring complications. We saved his life when he was born and bottle fed him for several weeks. I think with a horse in that situation you certainly gain a special bond. His character is really amazing, so noble and I think he is yes also beautiful to look at.

I was very happy with our performance in Ermelo, I think he showed his quality and and I was proud of him.  Of course it is difficult to compete a PRE against the warmbloods especially in young horses classes, with horses that walk like stalking lions. But we will see how many of the top 15 in Ermelo make it to GP. With a good Spanish horse, they are more likely to get to that level for sure.

I think when you have a good Spanish horse you get hooked on them. I have ridden Warmbloods all my life. Warmbloods are definitely more difficult to make loose, connected over the back and supple in the exercises. They can be more spooky and unreliable at times. The Spanish horse is the most intelligent and Noble breed for me. They give you their soul and all of their heart if you train them well and treat them with dignity and respect. They are unique and Spain has much to be proud of with this race which is the oldest pure bred horse in Europe.

Obviously it would be nice to be in the top 3, but actually I have never seen such a high level in any age class of Spanish horses at Sicab as this year in the 5 years old division. There are 4 or 5 very high quality horses this year. So it is going to be interesting! We can only try our best and see what happens.

SICAB has been the motivation and the cause through which many breeders annual plans are organized. It has  ultimately been the end of the year goal and the highest aspiration of the breeder. 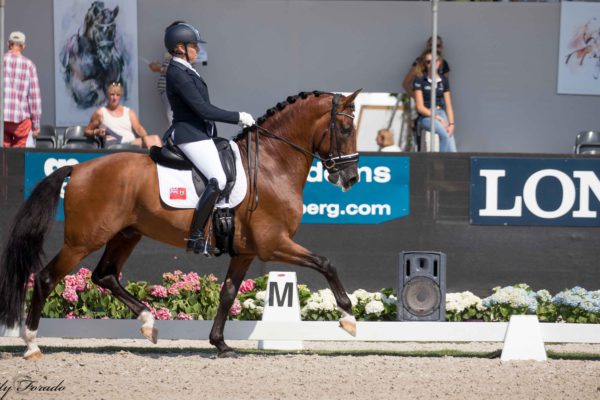 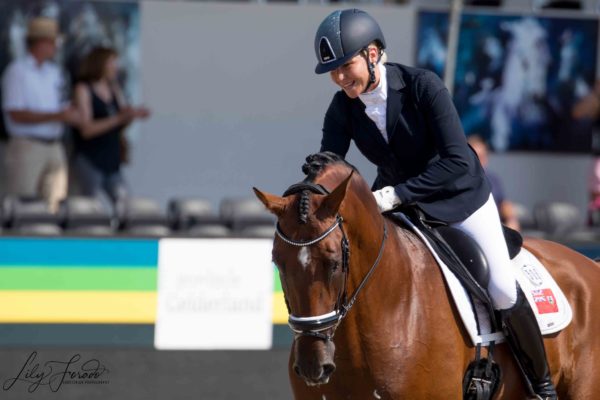 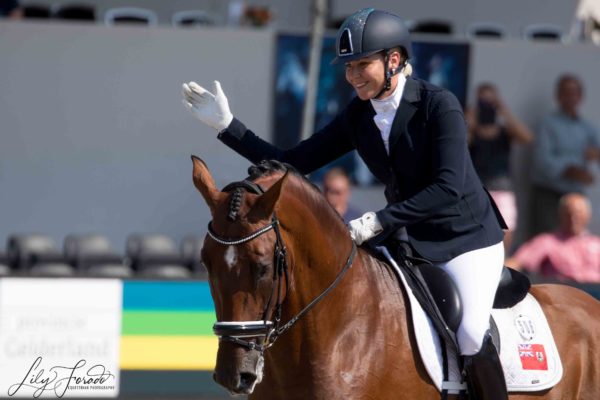 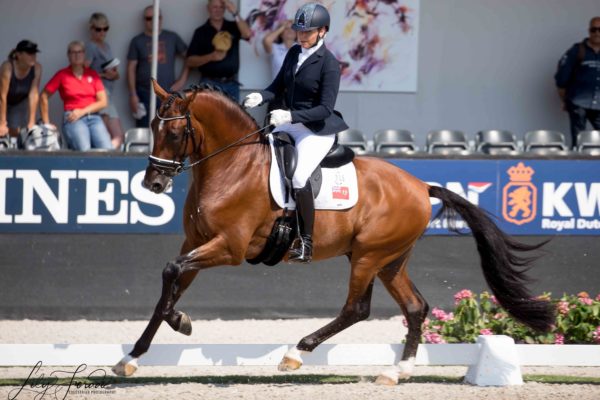 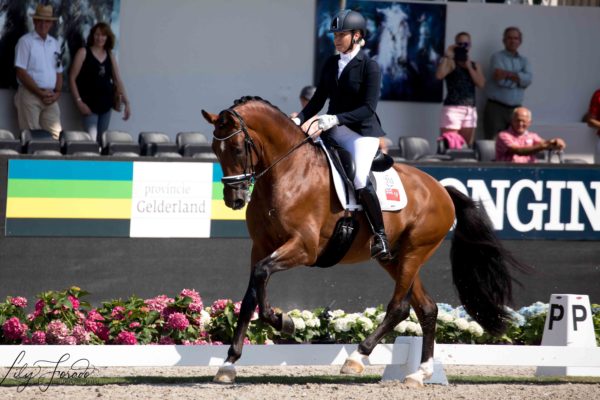 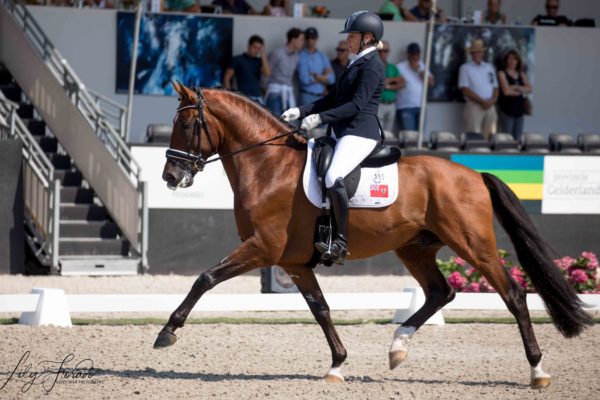 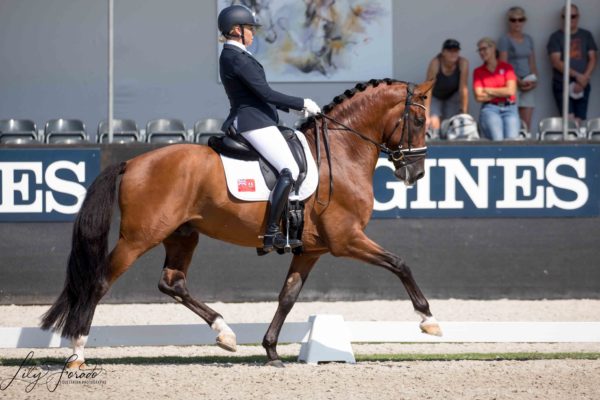 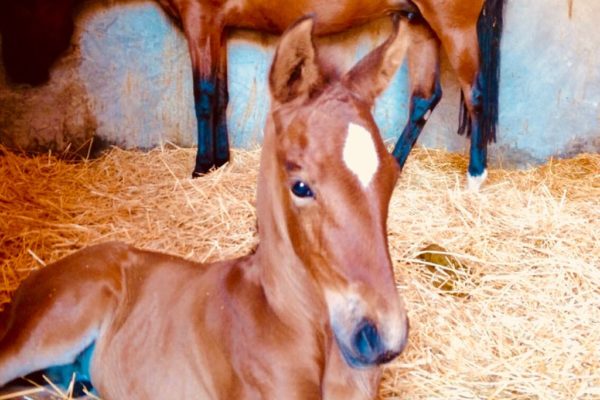 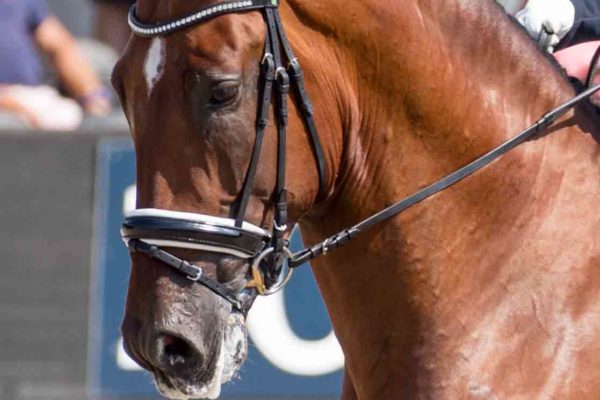 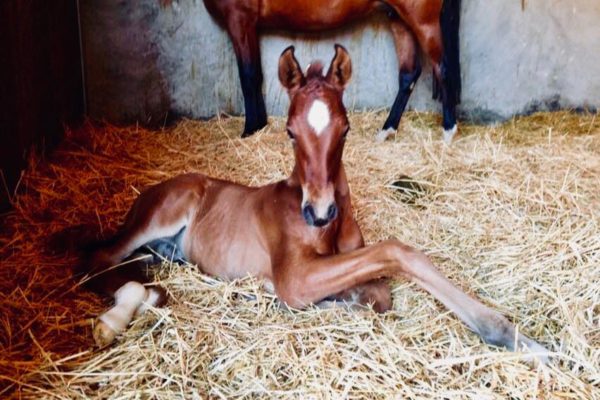 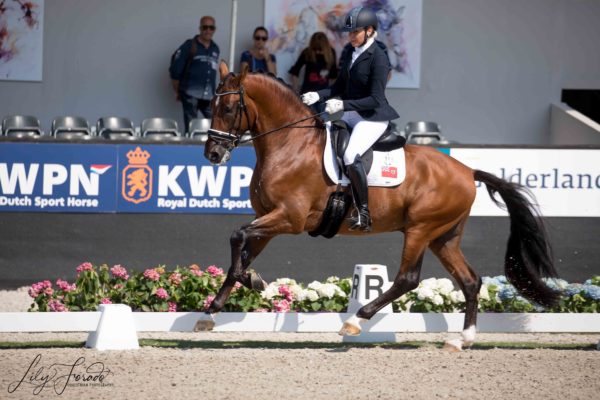 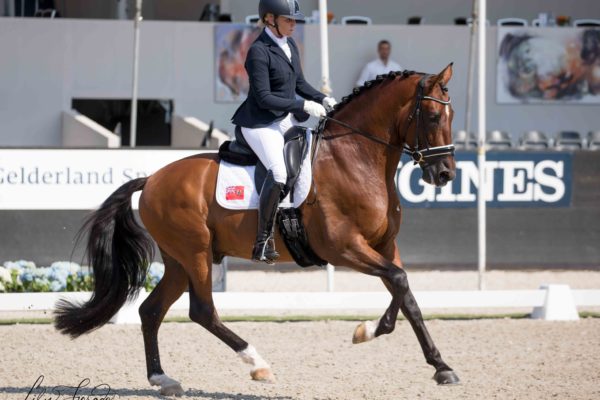 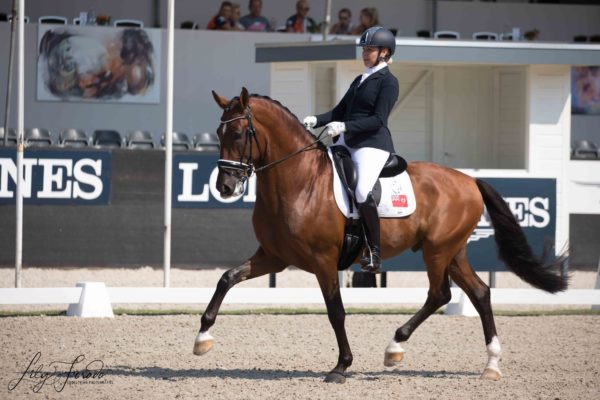